Vince Wilfork is a national treasure and I want nothing more than to be his best friend. I mean just look at this very large human being, living his best life and having not a care in the world. Probably just ripped an absolute nuke out of his lip just to eat some of the world’s finest smoked meats and wash it all down with a casual thirty rack of Bud Light. Honestly how many beers does it take big Vince to catch a buzz? I’ll take the over on a line of twenty-five and have no doubt about it. Onto this picture, let me share two examples with you and you’ll never be able to unsee it. 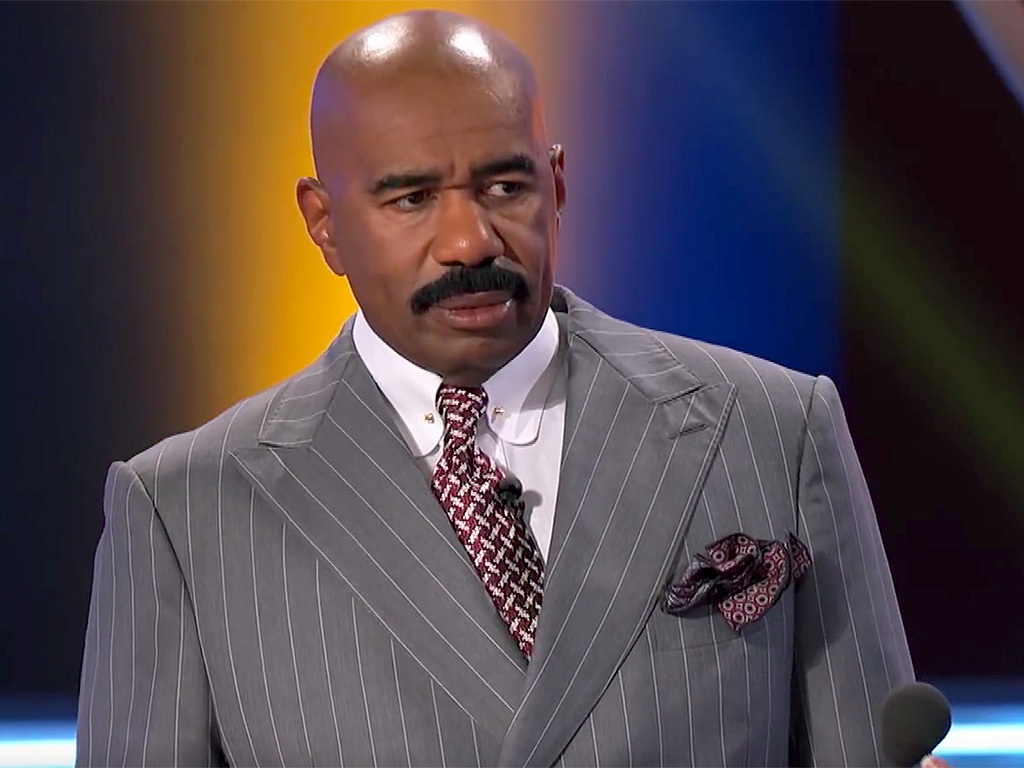 Here comes the stache that makes this Vince so perfect. Steve Harvey has maybe my favorite mustache of all time and he handed it off to Vince at the goal line here. Now picture if one romantic night Andy Reid and the world’s favorite gameshow host Steve Harvey got down to business with a bottle of wine, that November Vince is undoubtably the son they’ve always dreamed of. Either way words can’t describe the love I have for Vince Wilfork and everything he does. He gave New England some of the best run stuffing ability the league has ever seen as well as a decade of laughs. Long live Big Vince and I hope he’s nothing but happy until the end of time.