Yesterday was a day that many who are football fans would be lying if they said they didn’t see coming. James Harrison is now a member of the New England Patriots. Yikes. This move maybe lost the Super Bowl for the Pittsburgh Steelers and I’ll tell you why: I’ve kept this under wraps but I must say I though that the Steelers may find a way to beat out the Pats in the AFC Championship and I thought they would win the Super Bowl. A fair thought considering Big Ben is almost out, the Ryan Shazier injury, and how everything seemed to be panning out. But after what I can only call an absolutely disgusting move by the Pittsburgh Steelers, they’re donezo.
Although he didn’t play much, James Harrison still is a leader in a locker room and an absolute BEAST of a player, as we are all familiar with his workouts. 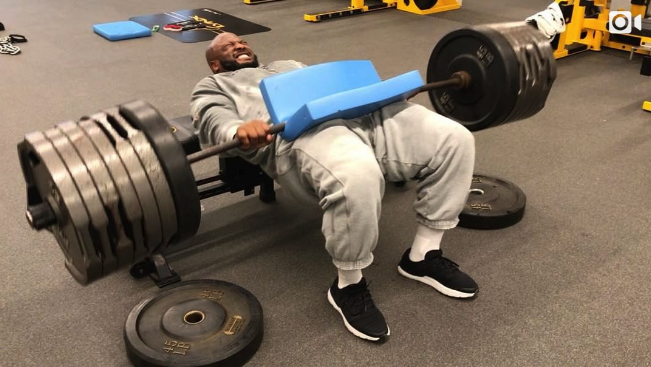 (Somewhat impressive) Sure he’s not the same player he was 10 years ago, but he’s very smart and can still be good for a few snaps and I think this is a spark the Pats defense needs, especially that front seven that let’s just say let Le’Veon Bell run the ball like he was playing madden. Plus, this AFC championship is boiling down to what everyone has been anticipating: Pats-Steelers rematch. So put a James Harrison who feels like has been wronged in that game and let’s see what happens. Something tells me he will carry his car to the game with pure anger.
Well see how this one plays out, but a predictable and great move by the Pats. Harrison will have at least 2 sacks on Rothlisberger in January, and Harrison will add another ring to his Hall of Fame career.

images from sports.yahoo.com and usatoday.com