Last night marked the airing of the 75th Annual Golden Globe Awards show and I couldn’t have been less interested. One would think me writing a blog, regardless of it’s tone on the topic means I at least tried to watch it. One would also be wrong. I mean honestly who watches these things? Who wants to watch somebody they don’t know receive an award they weren’t nominated for? Admittedly I’m not a guy who gets a lot of awards, or frankly is even nominated for them but my mindset would be the same if I was. Just like the imbeciles viewing this travesty I too love movies and television, we all do. Of course I have my favorite actors and actresses but by no means do I want to watch them fake laughing at the success of their competition. Do you actually think these people are happy for anyone on that stage? I don’t care if one of Brad and Angelina’s fourteen children are in the crowd, even those kids don’t want to see their parents in the spotlight. Hollywood has been the home of the vain since movies were still silent and starred mimes, so what makes you think these people are there for any other reason but to go home and replay over and over the ten seconds of camera time they need to feel validated?

Let me break you down how I know awards shows are the worst. The best part of any of these events is when somebody does something stupid. Do you remember when Taylor Swift won any of her 31,000 awards? No, but what you do remember is Kanye running up on stage and stealing both her award and the spotlight. Do you remember what anyone was wearing at the show last night? No, but Lady Gaga’s meat dress probably burned a couple holes through your retina a few years ago. 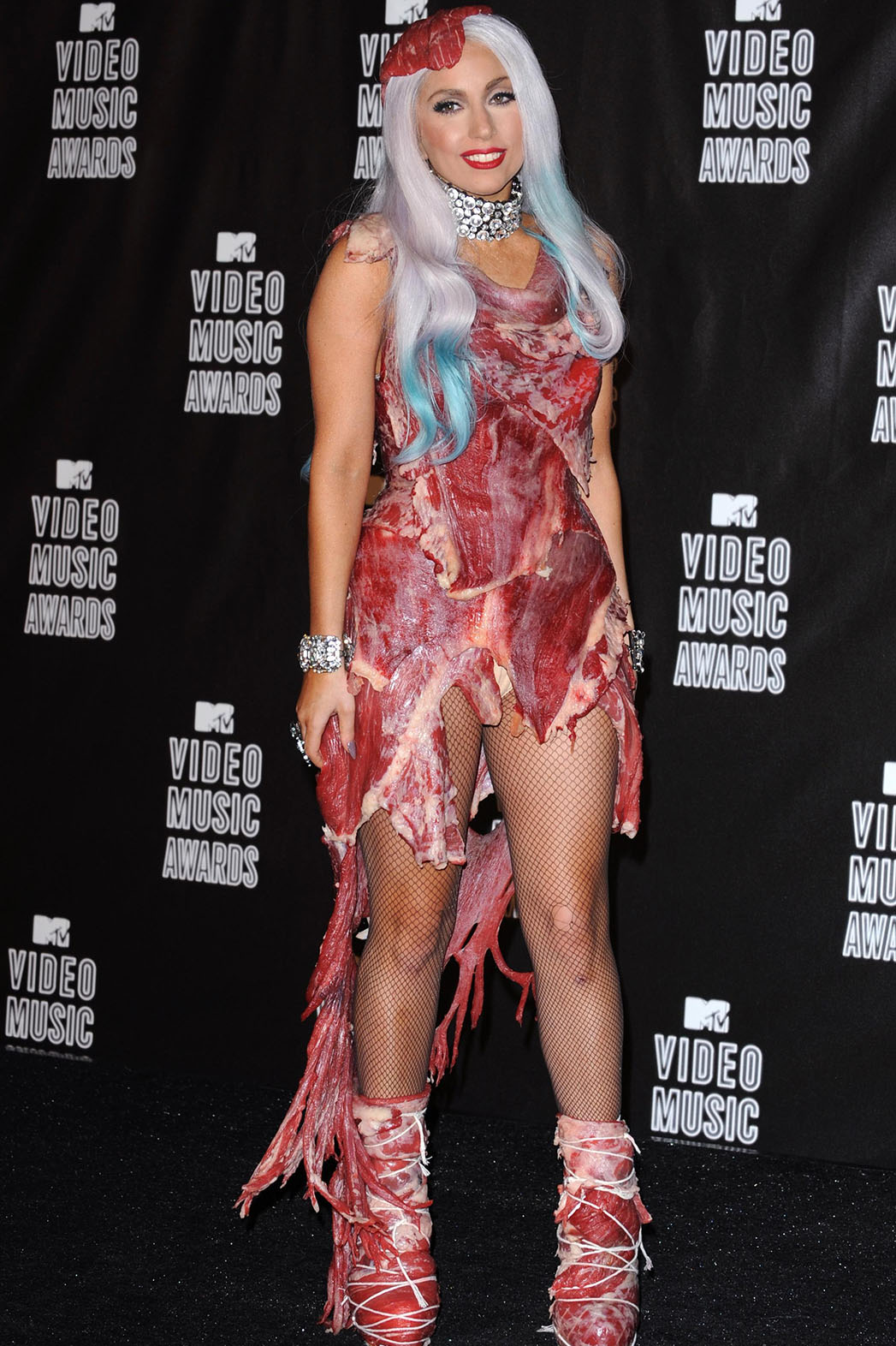 I mean honestly these things have become a big competition to see who can grab more headlines the next day. Anyways I’ll probably still tune into the ESPY’s this June to watch Peyton Manning take a lingual dump on the stage with his opening monologue. Long live the comics and actors who make these shitstorms happen, God Bless wardrobe malfunctions and I’ll see you at the Oscars.