I feared for this day, the day that Bostons beloved Anthem singer, Rene Rancourt, announces he is retiring at the end of the 2018 NHL season. A truly sad day for all of Boston. Although I never met Rene, I feel we’ve always had a connection and im sure many others share this feeling. Watching Bruins games at home i felt as though Rene was singing the National anthem right into my soul.  Well, we can only enjoy this treasure for the remainder of the season then the Bruins must find a replacement to sing our national anthem out on the ice. Here 3 possible candidates for the position that I believe are qualified to fill the void.

1.Dropkick Murphys: What better place to start looking than locally? The famous band out of Quincy Massachusetts would get standing ovations every night belting out the Star Spangled Banner. They’re described on the Yahoo page as a, “Rowdy, Boston based punk band”. I can’t think of a better fit for the Bruins. Think of how amped the fans would get before the game starts hearing bagpipes belting out. Some downsides however, I feel as though the whole band would have to come out every night making the preparation for the 2 minute song. Also not to mention the fact that It may be seen as disrespectful for a punk band to play our national anthem, which we hold in such high regard. 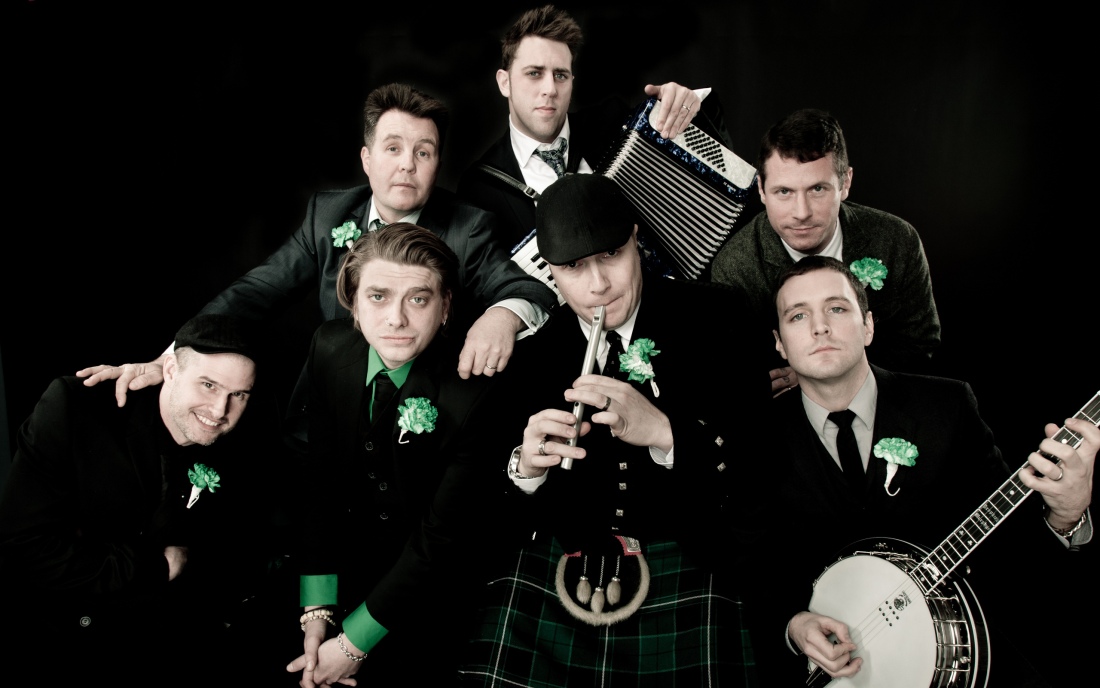 2. Carrie Underwood: I mean who doesn’t love Carrie Underwood. She may be the face of the intro to Sunday Night football on NBC but who says she can’t make a couple guest appearances in Boston for some puck games. She is arguably one of the best Anthem singers of my generation and its not like she has to know hockey all that well, they roll out a red carpet on the ice for her to stand on, Im sure she’ll kill it. Although it does seem like a bit of a stretch and she’s probably extremely busy doing Carrie Underwood things like singing lullabies to farm animals.

3. Neil Diamond: You may know Neil for being related to the Red Sox because of his famous song “Sweet Caroline” played at every Sox games 7th inning stretch. But who says he can’t actually show up to the garden a couple nights a week and sing the national anthem? His serenading voice would sound perfect throughout the TD Garden. However, he is only 2 years younger than the now retiring Rancourt so even if he does take the job, it won’t be for the long haul.

Looking back these 3 candidates might not even be considered because I truly have no idea how the Bruins are going to top the great Rene Rancourt. The Garden won’t be the same without the punk dropping after you’re finished singing with your beloved voice. Rene I hope you’re reading this and I want you to know that you’re the first person i’m calling to sing at my wedding.

One thought on “Finding A Replacement For Rene Rancourt.”