In the wake of the Patriots’ 8th Super Bowl appearance under the Brady Belichick reign, of course in the worst week for media (week before the Super Bowl) there will be comments from former players and coaches on how the Patriots are constantly cheating, spygate, deflategate, blah blah blah. Usually us Pats fans just shrug it off. It’s the same old B.S. 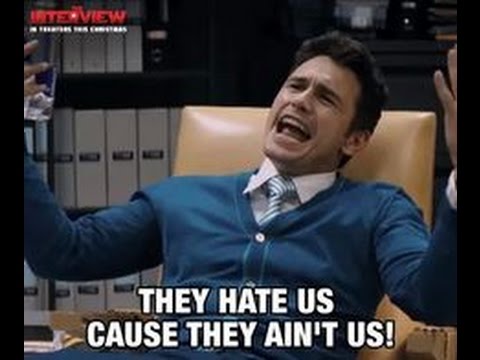 But this particular story really got to me. According to For The Win, Giants’ coach Steve Spagnuolo claimed “Brady knew all of our signals in Super Bowl 42”. Really Steve? Let me put some things to rest here: First of all, the Giants won that Super Bowl and you held our high-powered offense to just 2 touchdowns. Really looked like Brady figured you guys out huh? Secondly, by the time that game was played the investigation into spygate was ancient history by then, nice try.

Lastly, this is just trying to close the door on all these cheating claims. Spygate technically only broke one rule and it had nothing to do with filming. Everyone in the league would have someone on their staff look at what is being signaled out to the players and then would write down exactly what the play was. I’ve even seen this done in high school football before. Everyone in the league also films signals as well. But the only thing the Pats did that was different was filming the signals from a location in which filming was prohibited (which the Jets did the same thing to the Pats later that year). I’m not sure if people think when signals go out maybe the opposing team should all turn around? The Patriots are just more innovative than the rest of the NFL. It’s just like when Ty Law absolutely bullied wide receivers and the NFL changed the rules so he couldn’t do that anymore.

No more of this talk, how about we talk about Jerry Rice using stick-em when he used to play? Why don’t we talk about that dynasty and all the scandals they have? Maybe how the 49ers o-linemen used spray silicone on their jerseys. In fact, if you go on yourteamcheats.com, it says it was “more probable than not” that this was happening. Sound familiar? Watch Bill Walsh’s A Football Life and he Bill Parcells told a story about when they played the niners, their headphones turned off which meant that the Giants had to turn off their headsets as well, giving Bill Walsh the edge as he scripted plays. I’m not taking anything away for what the 49ers did and have great respect for probably the best offensive mind of all time. But if we’re tearing dynasties down, take a look at the 49ers as well.

As for Steve Spagnuolo, stop talking to the media and maybe figure out how to fix that awful defense you got in New York. And don’t talk about how other head coaches run their programs, ESPECIALLY since your head coaching stint lasted 3 seasons and with a record of 10-38.

Images from youtube.com and nydailynews.com